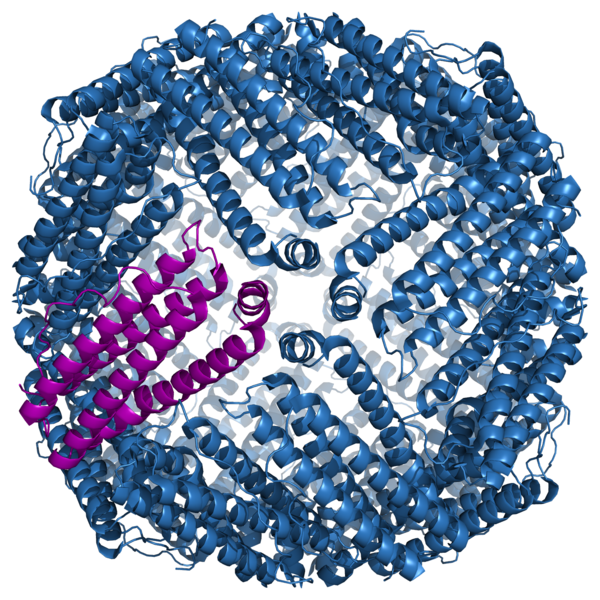 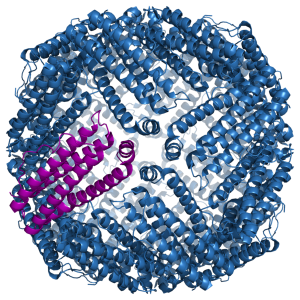 After coming off a terrible second half last year, due to numerous injuries, I was feeling healthy enough to start up training and decided to start working towards the GO! St. Louis Half Marathon again.  I finished that run last year in 2:11, which I thought was a pretty respectable finish for being a new runner and it being only my second race.

I abandoned my full minimalism goal and started searching for a shoe that would still let me land on my midfoot, but would still give me some cushion since my runs were being kept at under 3 miles in the Brooks racing flats and Vibram Bikila’s.  I would still like to move more towards a true minimalist shoe, but in the interim I needed a shoe that was going to let me put down some miles.  I settled on the Newton Gravity trainers since I was already a midfoot striker and my mileage gradually started going up.

One thing that I noticed was that overall, the training runs felt pretty off compared to last year.  During that training, almost all of the runs felt pretty good to downright awesome.  Running was a fun and enjoyable experience and I really looked forward them all, especially the long runs.  This time around, everything felt labored.  I did have a couple of runs that felt pretty solid, but the overall experience was pretty miserable.  This was all topped off with my current tibia injury.

While all this was going on, I went to my Doctor to get my annual check-up, expecting no surprises.  I told him that everything was pretty normal, but that I was constantly fatigued.  I didn’t really think much about this.  I just chalked it up to working my day job, band gigs on the weekend, not getting as much sleep as I probably should and being the father of a 2 year old.  I also have Crohn’s Disease, so this has been known to cause some fatigue issues with me, but that has been pretty under control as of lately, so I didn’t think this was causing the issue.

When the blood work came back, my Doctor noticed that my Hemoglobin was a little lower then it should be, so he sent me back for an iron panel.  About a week later, those tests came back and I was diagnosed with Iron Deficiency Anemia.  My ferritin was down to 7ng/ml and my total iron saturation was 3%.  So needless to say I was a little concerned and my Doctor wanted me to see my G.I. Doctor as soon as possible to get a colonoscopy to check to see if I was bleeding in my intestines.

Well I got the colonoscopy yesterday and it revealed that I had a couple of ulcerations that were at the site of where my small intestine was sewn together after my resection surgery.  So this could be the culprit in the blood loss, but I will find out more in about a week or so.  In the meantime, I started taking an Iron Sulfate supplement and will probably be doing more blood work soon to check my iron levels.

So my April half marathon goals will probably not be happening this year, but I have high expectations that I will make a full recovery and be back running at 100% soon.